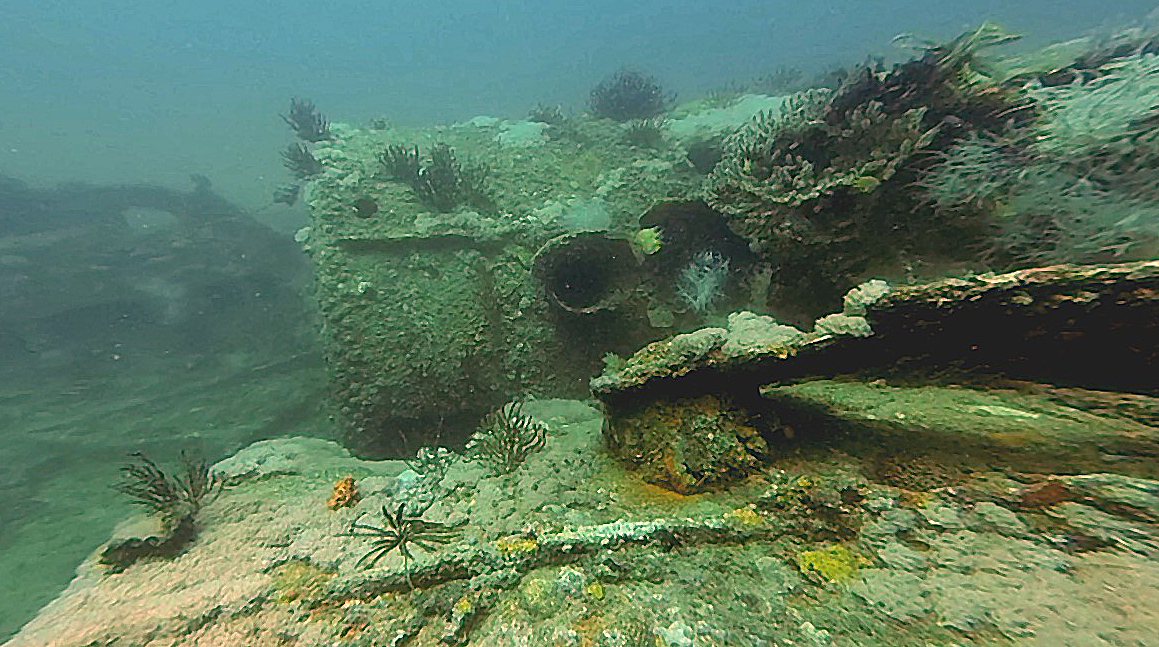 For decades, we have called the San Quintîn wreck a gun boat. Recently I started to try to find a better description of the San Quintîn to improve what we know and possibly find a photograph or one of a similar vessel. In the process, I found some items that did not fit with this wreck being a gun boat. Over time, I decided to start researching based just on the name and the reason it was sunk. Once I eliminated that it was a gunship, I was able to find other references to a Spanish ship by the same name. After a couple hundreds hours of research, I was able to find an authority reference to the sinking of the Transport San Quintîn. The San Quintîn performed numerous duties until she was scuttled in 1898. Some times she was a mail ship, providing service from Manila to other Spanish outpost. At others, she performed duties as a Armed Transport. Many times she was accompanied by the Armed Transports Cebu and Manila.

I am sure there may be those who not accept my version of the ship’s identity on face value, and others who might appreciate the steps that lead me to the history. I will post a separate article, giving more details on the research itself.

In 1850, the British and North American Royal Mail Steam Packet Company ordered four identical iron screw Passenger/cargo vessels from the Scottish ship builder William Denny & Brothers. They were the Andes, Alps, Australia and Sydney. The ships were listed as 1275 grt/866 nrt , the length of 236.6 feet (72 meters), beam of 33.2 feet (10.1 meters) and depth of 24 feet (7.3 meters). The ships were mail ships. These were basically passenger ships that also operated under a contract to transport mail. The ships were design to carry 62 passengers in first class and 122 in second class. Prior to these ships, all the ships of this company were side wheelers and most wood. Only a few more side wheeler were built by the company after this and no more wooden ships.

In 1850,the British and North American Royal Mail Steam Packet Company changed their name to Cunard Lines. Before being completed, the Australia and Sydney were sold to Australian Royal Mail Steam Navigation company. The Cunard Lines took possession of the S/S Andes on August 18, 1852 and the S/S Alps five weeks later. The S/S Andre made its maiden voyage to New York sailing from Liverpool on December 8, 1852, however, problems with it propulsion system forced them to return to port. The problems were corrected and the ship arrive in New York on Christmas Eve. The Ship continued to sail that route until 1854. In 1854, with the out break of the Crimean War, the British government leased the S/S Andes and the S/S Alps. The two ships were initial used as troop transports and later the S/S Andes was used as a hospital ship. After the war, they returned to service with Cunard Lines.

Note on names: The Andes is often shown as Andes (1852). This is to keep it from being confused with two later mail ships named Andes in the 1900s. San Quintîn is also seen spelled as San Quentin.

While there is not a definitive history of the San Quintîn, there are many historical references to her. 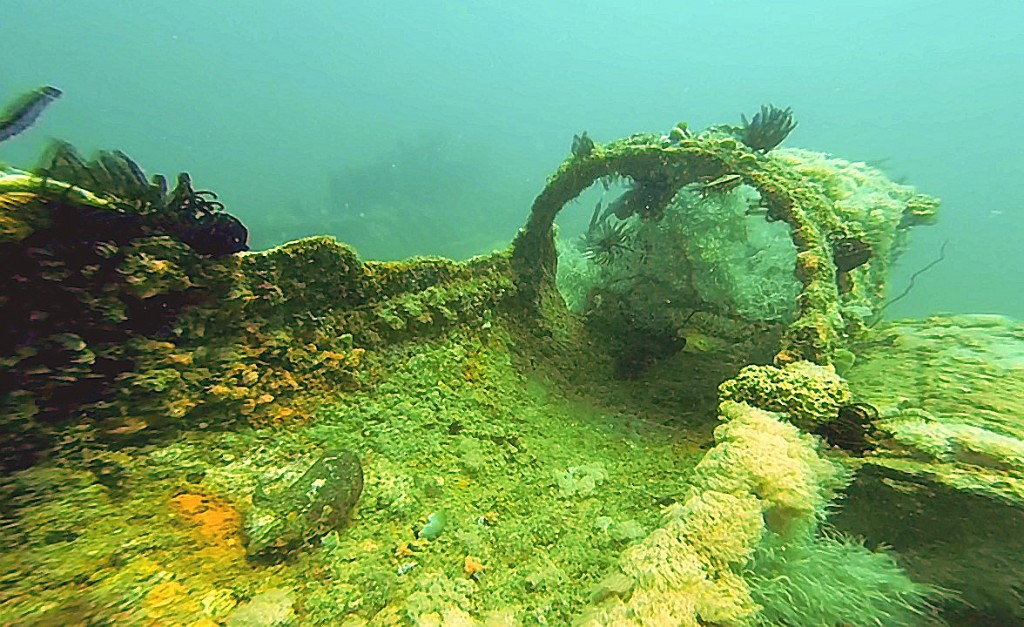 Storms and the passage of time has reduced the wreck. At the time of her being scuttled she would have been just below the surface. It seems likely that the majority of the ship is below the sea floor. 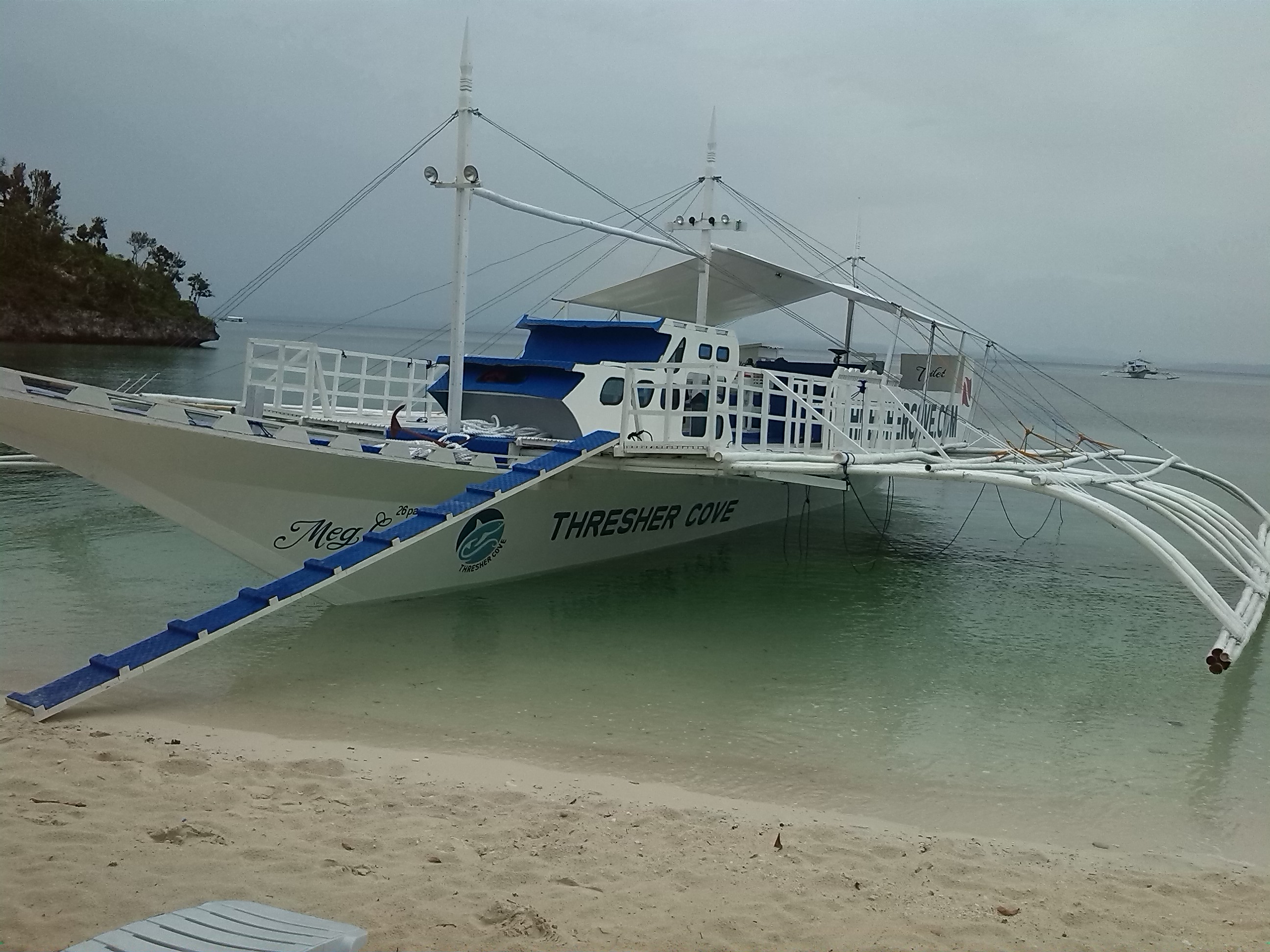