I stepped out of my tent into the early morning light and looked out over the smooth waters of the St Lawrence River. A few birds are in sight, and they sometimes dive to the river to grab something that only they can see. Off in the distance is a large bird, I think it may be an eagle, but it too far away, and I am not an expert to be sure. Still, it is hypnotizing to watch. A few ducks complete the river scene. I am a night owl normally, but I will admit there is something special getting up early when you are camping. Welcome to Wellesley Island State Park. My first camping trip to Wellesley Island State Park  was a last minute decision. A planned trip to Assateague Island, near Ocean City, had to be canceled because of travel restrictions. My first planned trip had also been canceled. I had been looking forward to my combined camping/kayaking trip. My brother has been going to the Thousand Islands for years to camp, boat and fish. Wellesley Island State Park is his preferred destination. He gets a campsite and a slip at the marina for his boat.

Wellesley Island State Park is the largest camping complex in the Thousand Islands region with 432 campsites. I started looking for a week of camping but everything was reserved. Reducing my nights to a mid-week trip, I lucked out and found a few open sites. Even more so, I found a tent only site that was waterfront. I really enjoyed getting out for a few days hiking, kayaking and just disconnecting. There are campsites on either side, however, the sites are large enough that you have sufficient space. Sunset on the St Lawrence Camping Site A47

Let’s Do That Again

When I got home, feeling the trip was too short, I looked for another getaway. I found a number of tent sites available the last week the campsites were open. The site I selected after much consideration was next to the boat launch in the “A” loop. It turned out to also be an excellent choice. 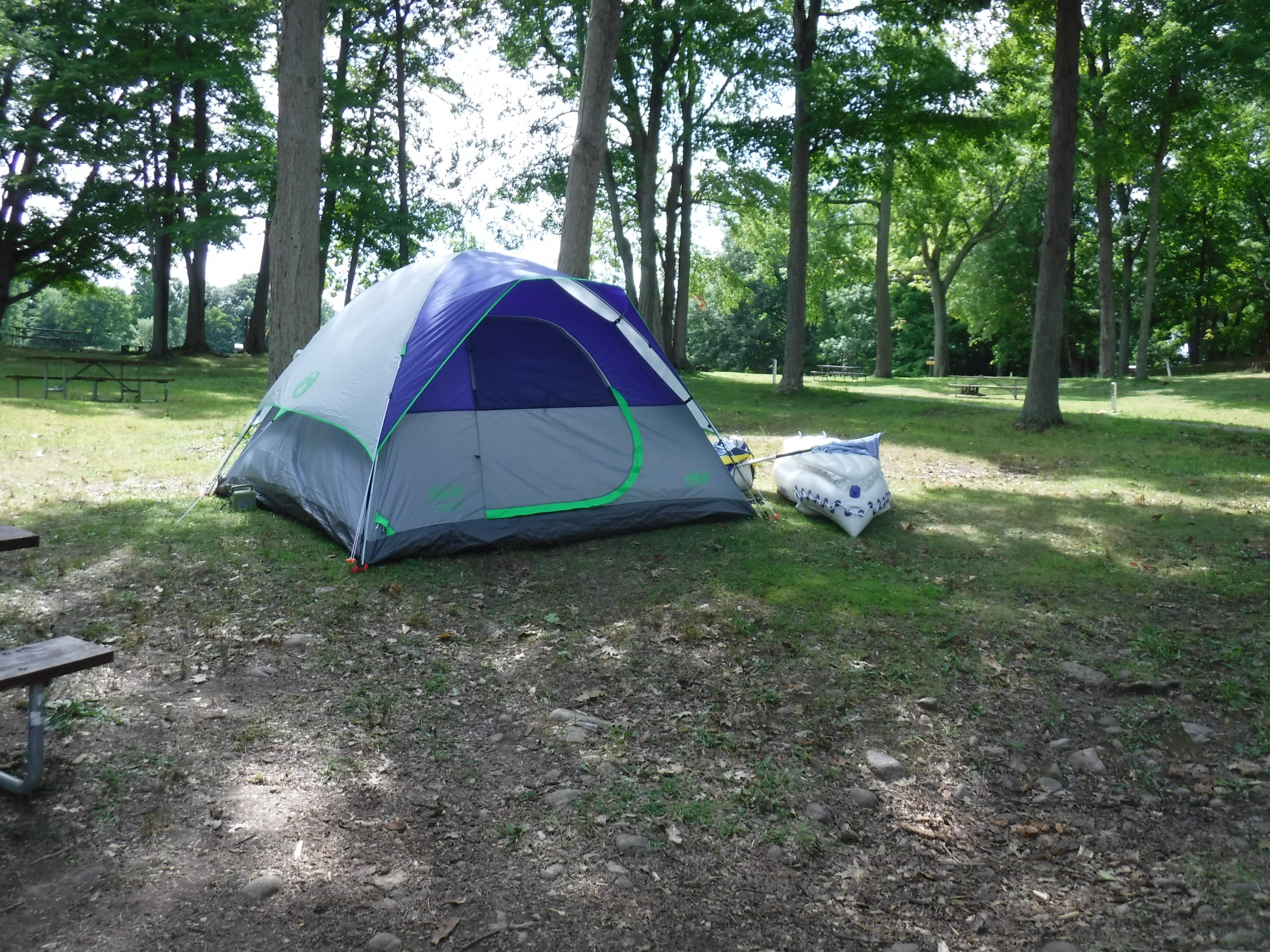 Site A-22 is next to the A loop boat launch

Site A-22 was an outstanding choice for me. It was just a few feet from the boat launch. I inflated my kayak and carried it to the water to enjoy kayaking in the St. Lawrence. It also was only a three-minute walk to the restrooms and showers. Each of the sites, have a fire ring and a picnic table. 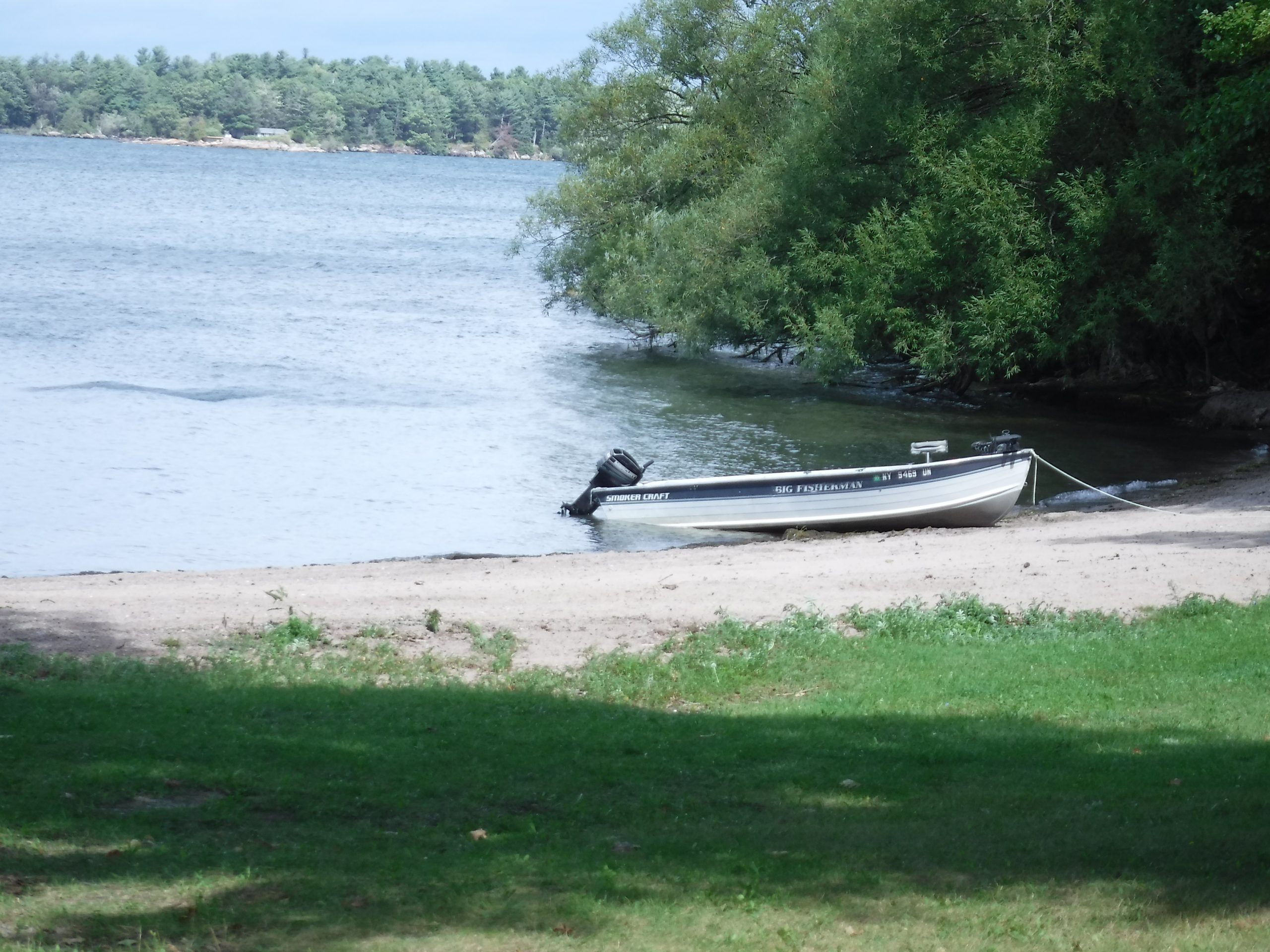 A View of the Boat Launch Site from my Campsite 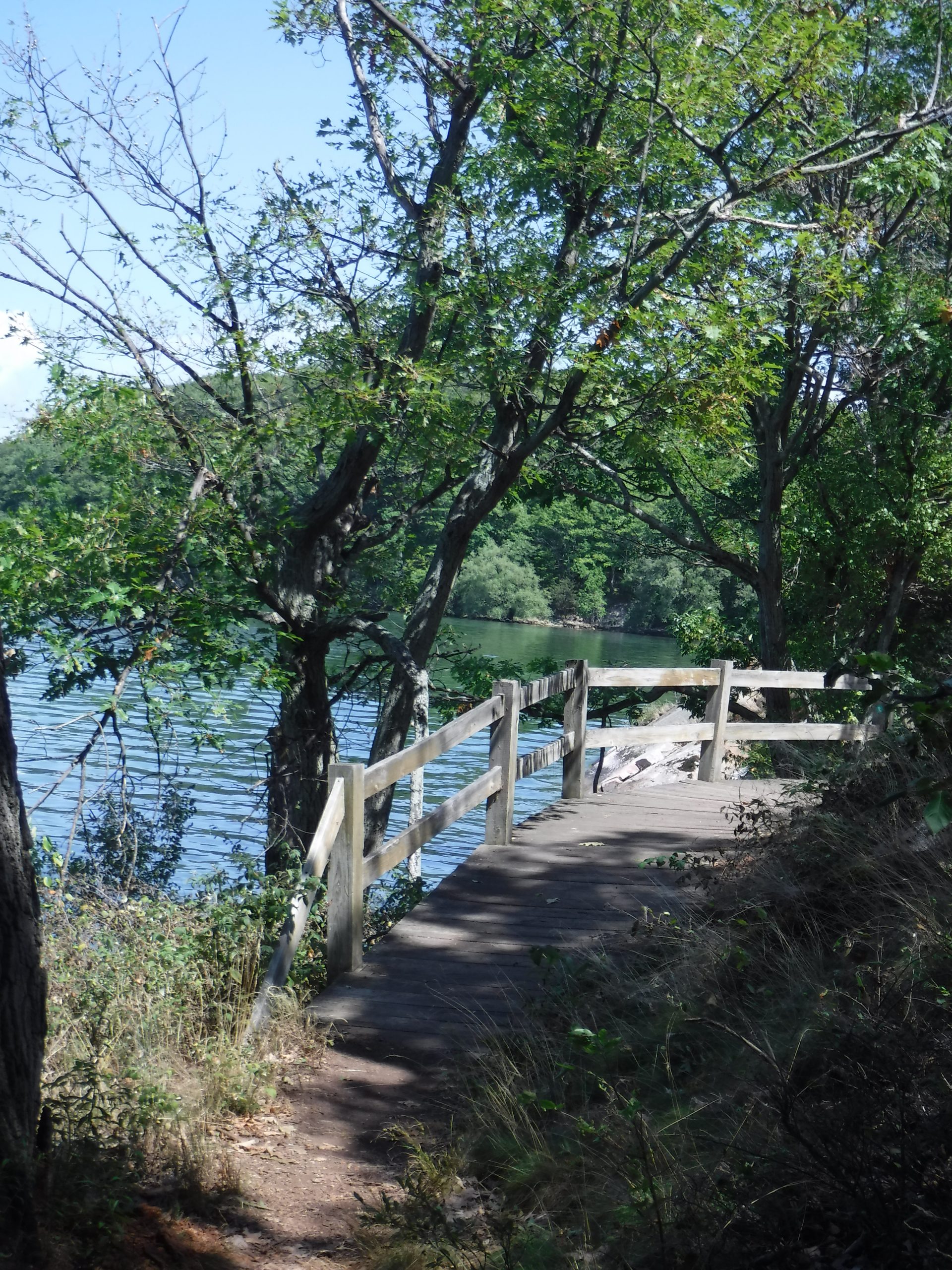 Hiking the River Trail Near The Glacier Holes

The primary reasons for visiting the park is camping and boating. However, there is much here for the nature lover and hiker as well. The Minna Anthony Common Nature Center sits on a pristine 600 acre peninsula of Wellesley Island. The center itself has breathtaking views of Ell Bay and has a dock for visiting boaters. Ell Bay is very calm.


There are 8 miles of hiking trails, make sure you bring extra water. My first hike, I had planned to walk just half hour. The trail was so inviting and offered many photo opportunities, I ended being out there for a few hours. 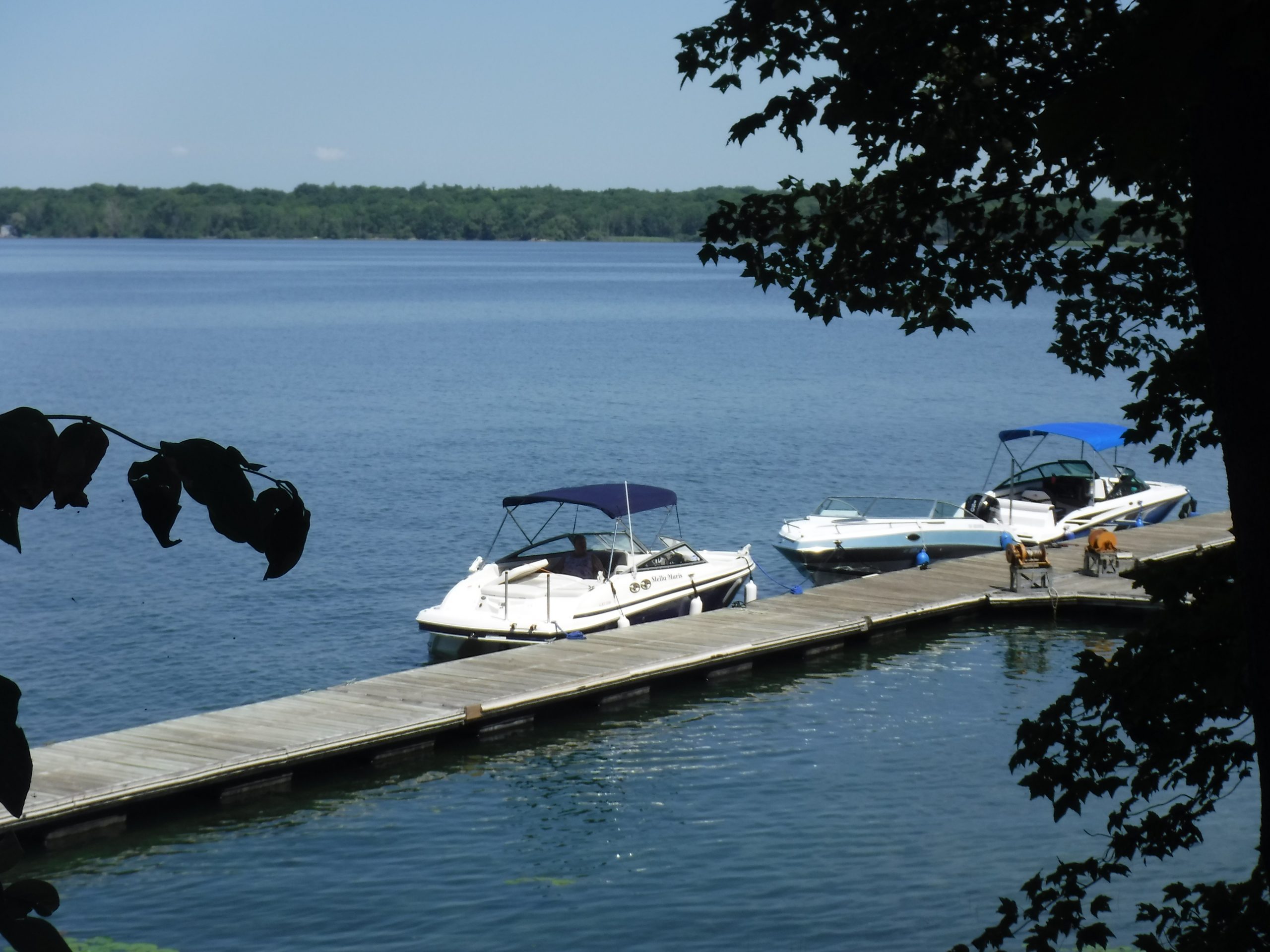 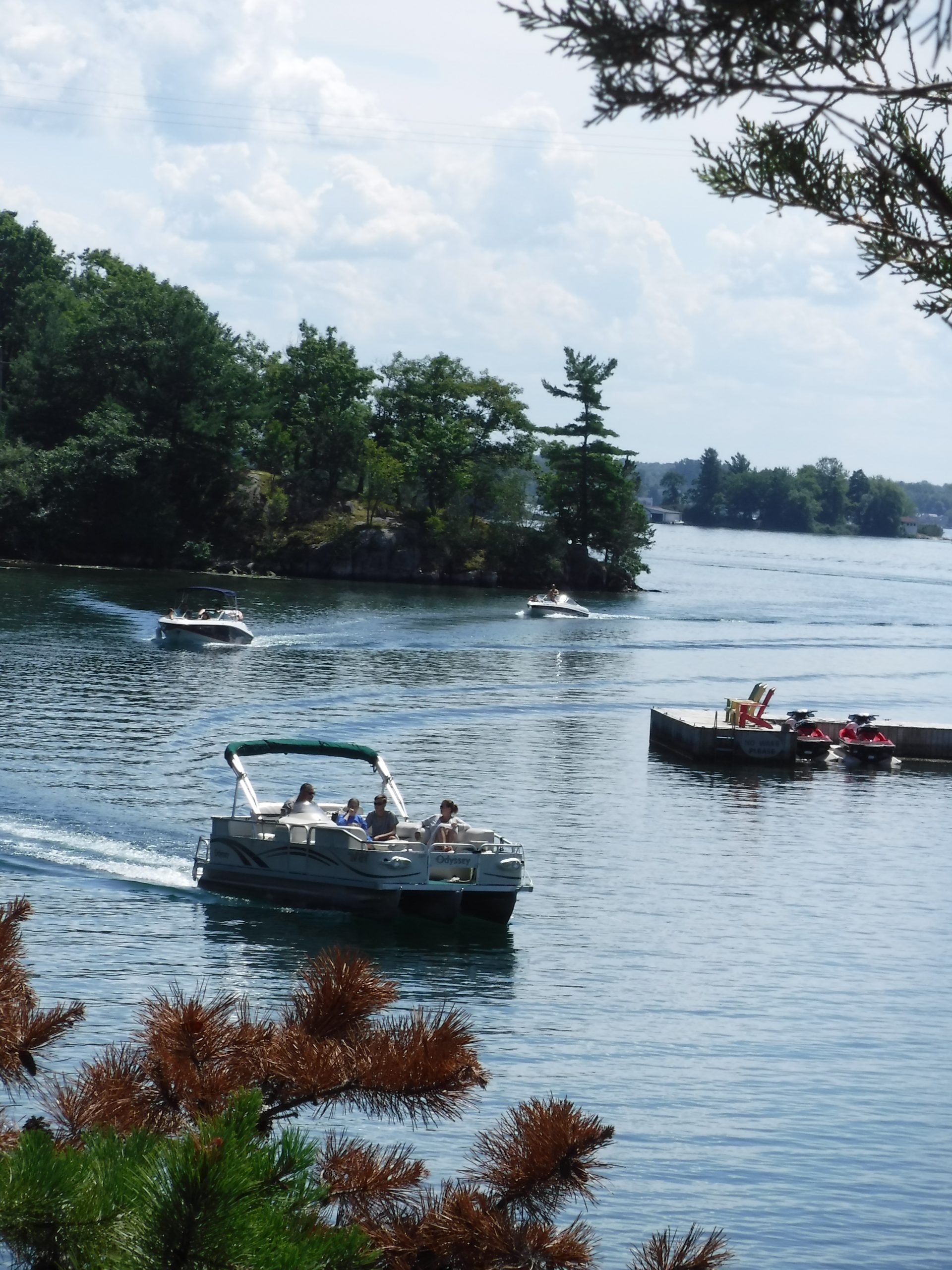 The Narrows at the end of the Island 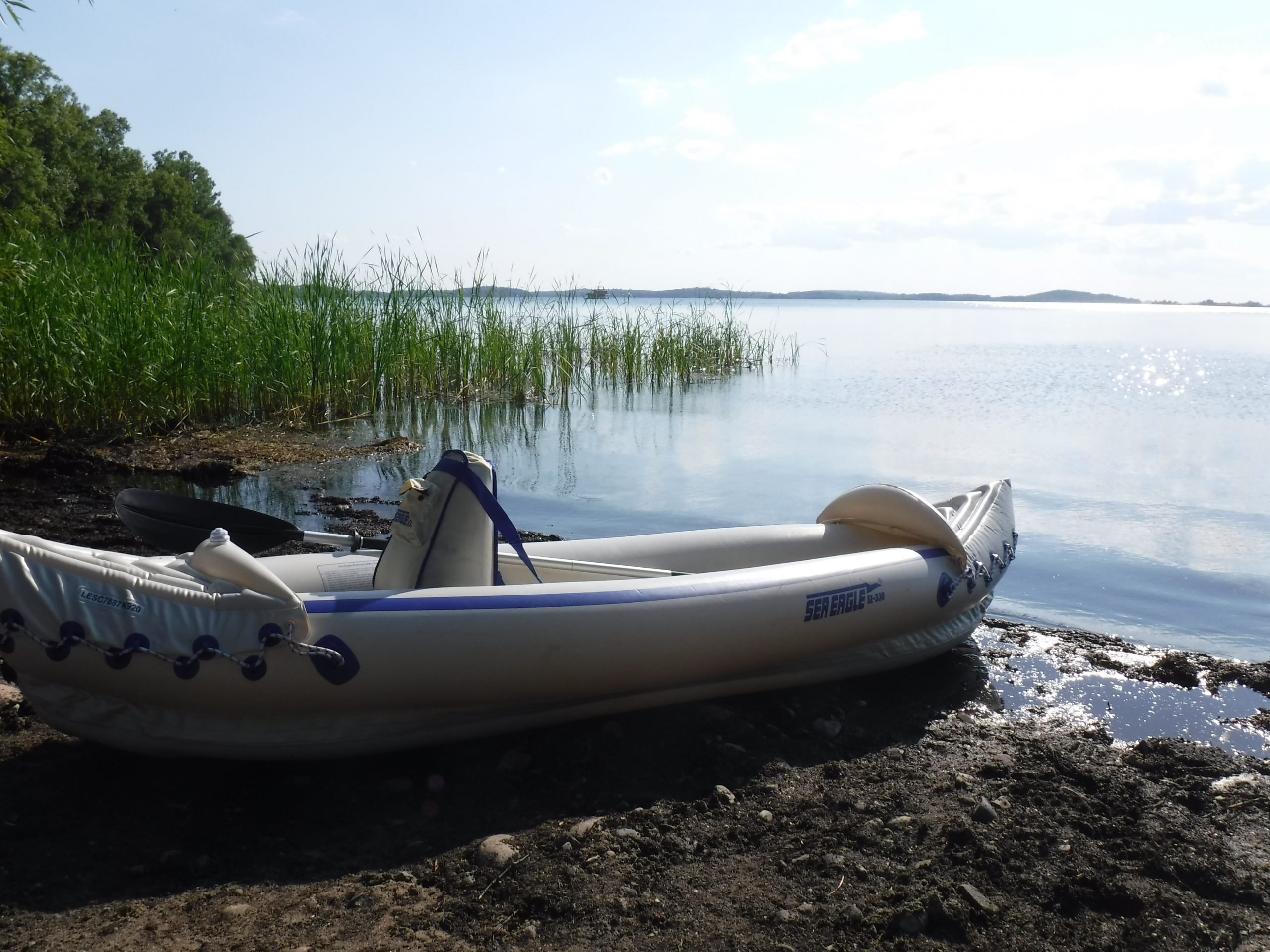 The ocean going ships do not ply the area where Wellesley Island Park is. There are, however, many pleasure boats and jet skies in the river. I am still learning to kayak, and more concerning, I am still getting used to the different way my Sea Eagle handles. So my first visit I launched from the Ell Bay side.

It was a highly enjoyable experience. The only thing that stressed me was four huge turkey vultures. They kept stating at me like they were hungry, and I was dinner. I kept thinking of a cartoon I saw years ago with two vultures. One said to the other, Hell with waiting, I am going to kill something. I was able to paddle close to them, got to within five feet of one before it flew away. The wingspan was at least five feet, and I could feel the wind from the wings as it passed by. 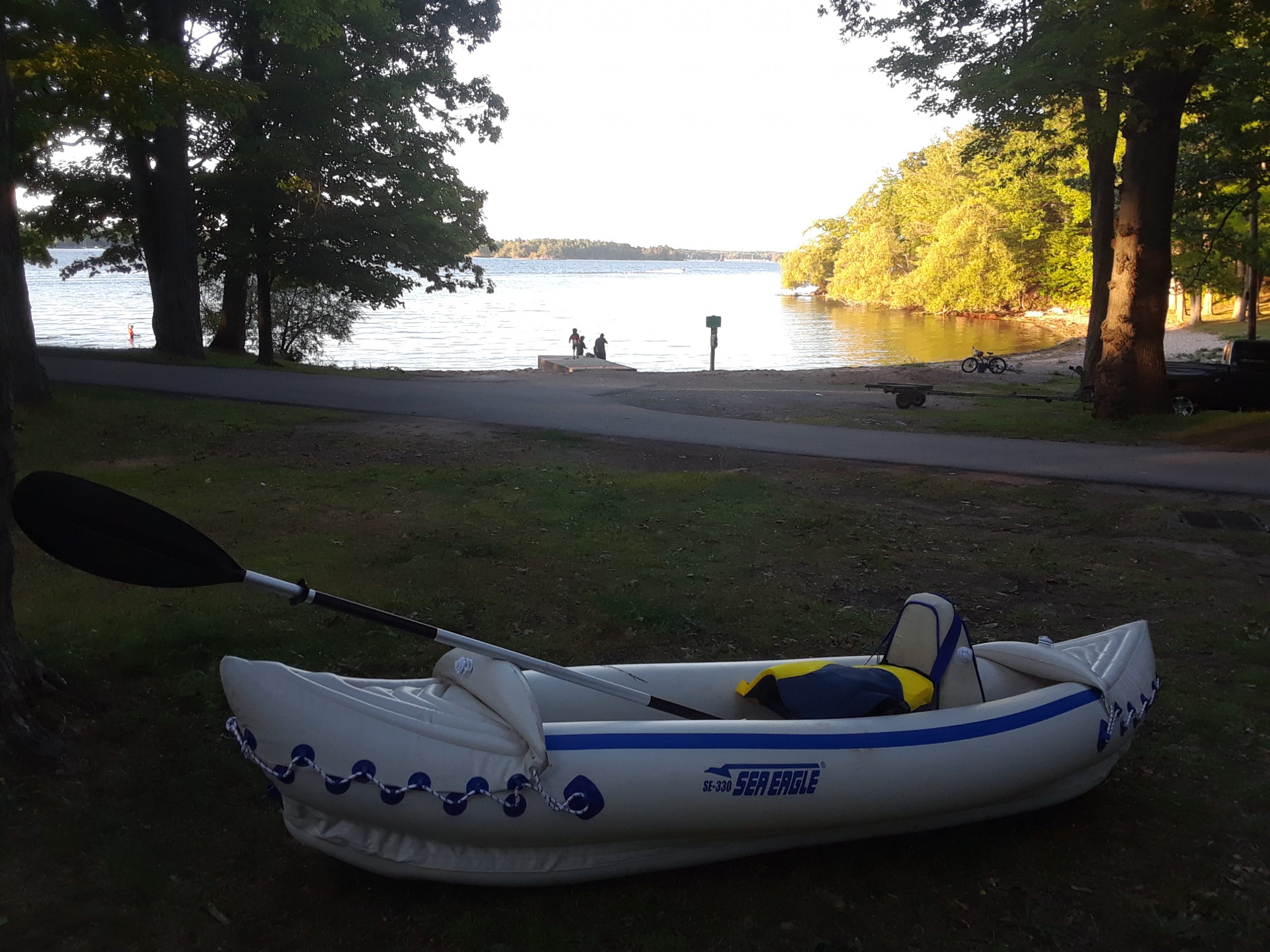 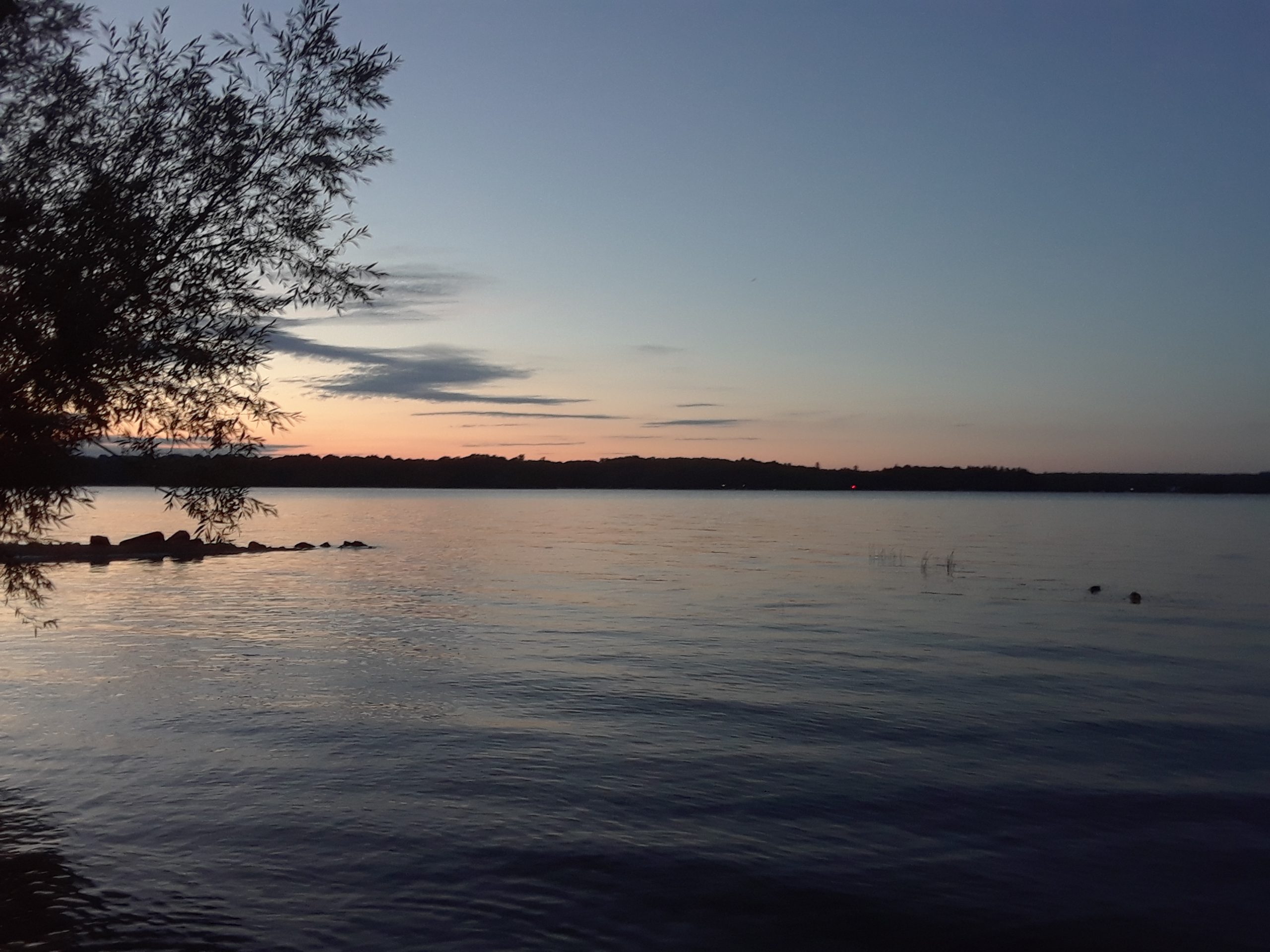 This Was Taken As I Returned From An Sunset Paddle on the St. Lawrence River

The park was less used during my second trip with fewer jet skies. My kayaking was from the A loop launch. I could just grab my kayak, and hit the water. I even paddled all the way to Canada. Okay, it was only a quarter of a mile, but it was an international trip.

Wellesley Island is one of the largest islands located in the St Lawrence River’s Thousand Islands Region. The Thousand Island Bridge connecting the United States and Canada is really five bridges. Three of the bridges are in Canada, one in the US and one is the border crossing. The bridge on the south side of Wellesley island connects to the US Mainland while the bridge to the north is the border crossing. Most of the island is lightly inhabited, being mostly marsh land and state parks.