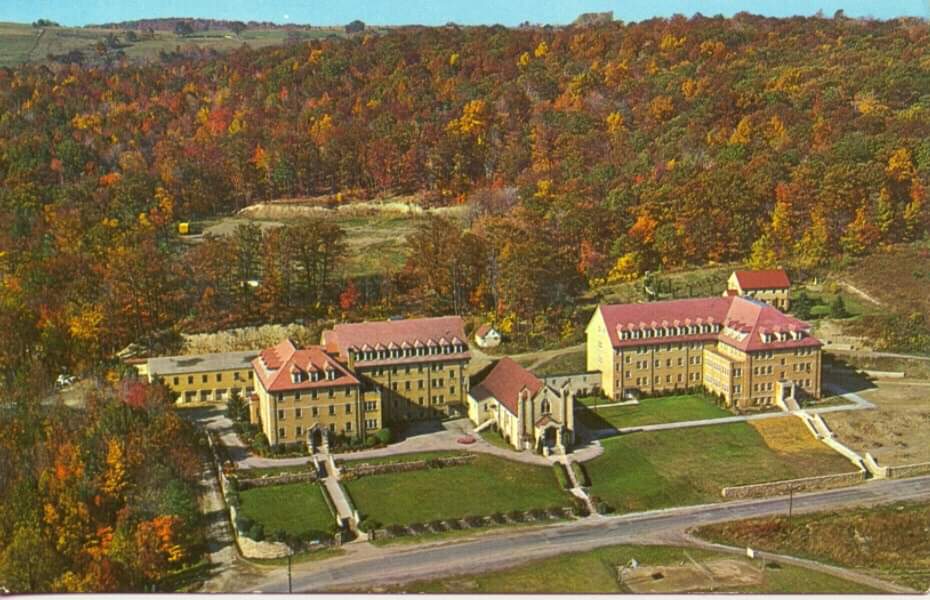 In late January 2020, shortly before the world changing COVID-19, I was helping a friend look for a new place to live. I came across a place that did not suit her, however, it seemed perfect for me. So I took the half hour drive to Hemlock Lake to look at a room in the historical St Micheal’s Seminary also called St Micheal’s Mission House.

The property is over 50 acres on the hillside above Hemlock Lake. Hemlock lake is an undeveloped and protected lake. It is a water source for the city of Rochester. Part of the property is a picnic area across the road that enjoins a piece of land owned by the Nature Conservatory. That property is adjacent to the 6,849-acre Hemlock- Canadice State Forest

Bishop Bernard McQuaid, the first Bishop of the Rochester Diocese, had a lake cottage on the shores of Hemlock Lake. In 1872, he created the O-Neh-Da Vineyard to produce authentic sacramental wine for local churches. Today, the vineyard still exists and still produces sacramental wine. They also have a second vineyard Eagle Crest that makes wine for the general public. I have a bottle in my wine cooler.

Around the same time a farm was created. The Bishop died in 1909. In 1924, a seminary was built on the property. The first students stayed in the former Bishop’s lakeside cottage near the vineyard until the first building was completed. The seminary operated until 1965 and the building was used by the church for other purposes until 1986. After that time, the building was basically abandoned.

The property is interesting. The north and south building is where the students and staff stayed and also has the classrooms. Each building has three main floors with a basement. The basement also connects the two buildings. A look at the south building basement reveals a number of cold storage rooms and a bakery.

The corridor between the two buildings has rooms that may have been workshops and a boiler rooms. A more recent addition is a corridor connecting the first floors. The north building has what must have been the seminary’s cafeteria and kitchen. Exploring around, you will find a staircase leading down to another area which is a combined gym and auditorium. A very cool room in more than one way. On a 90 degree day outside, this space was 55 degrees.

There is also an attic area in both buildings that seems to have been large dorm rooms. The washroom reminds me of WWII military barracks. There is a smaller area above this that has dormer windows.

Between the two building is the church. It was completed in the 1950s. There is a basement below the church that may have been offices and a fellowship hall.

You can find out some more of the history here is an old  Mission website and a Facebook page.

The Mission is slowly being restored. A number of rooms have been renovated with most of the work being in the south building. In the summer it is used as an Airbnb. The Mission has a number of different listing for the various rooms and groups.  There are a number of kitchens, a library, lounge and a chapel. The third floor has a nice balcony that looks toward the state forest. The St. Michael’s Mission Current Facebook Page.

Much of the building needs repair, but,  As I said, I really love the place. There is a trail across the road down to the lake, I might even take up fishing. There are two parking areas for the state forest nearby that also have trails. The other side of the lake has two boat launches for kayaks and small boats. No high power boats nor jet skies allowed.

Look for future articles and photos. 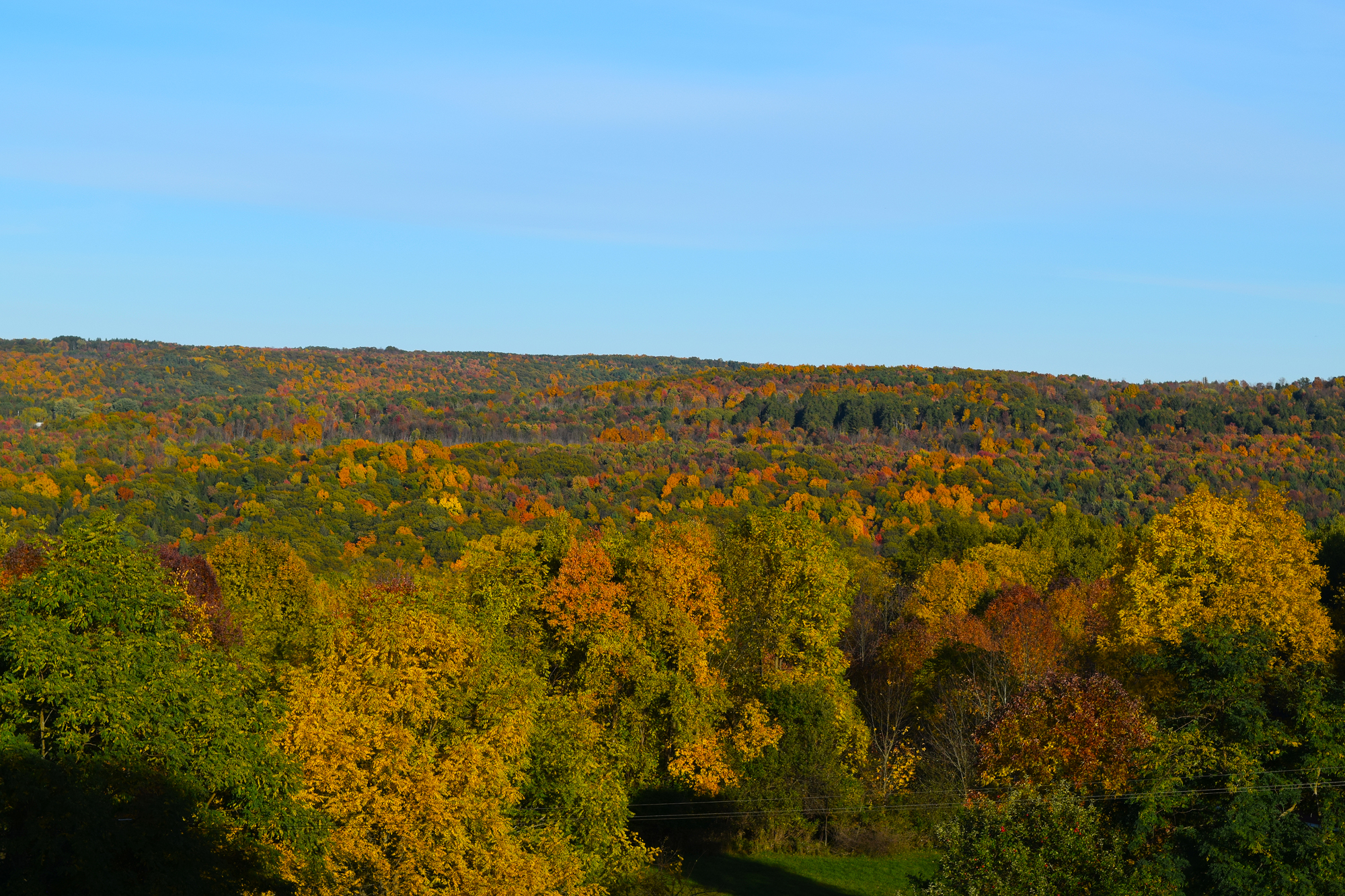 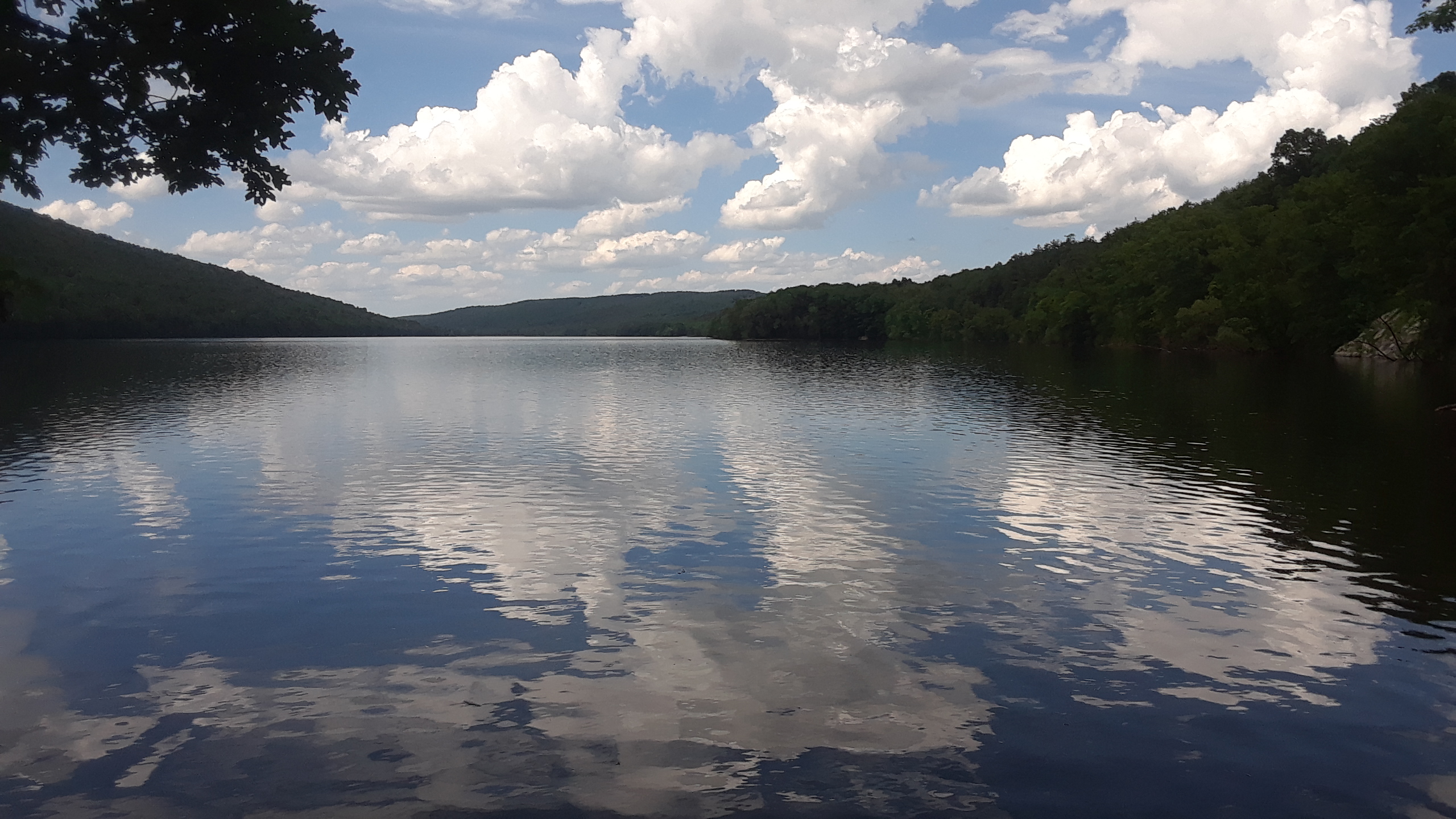 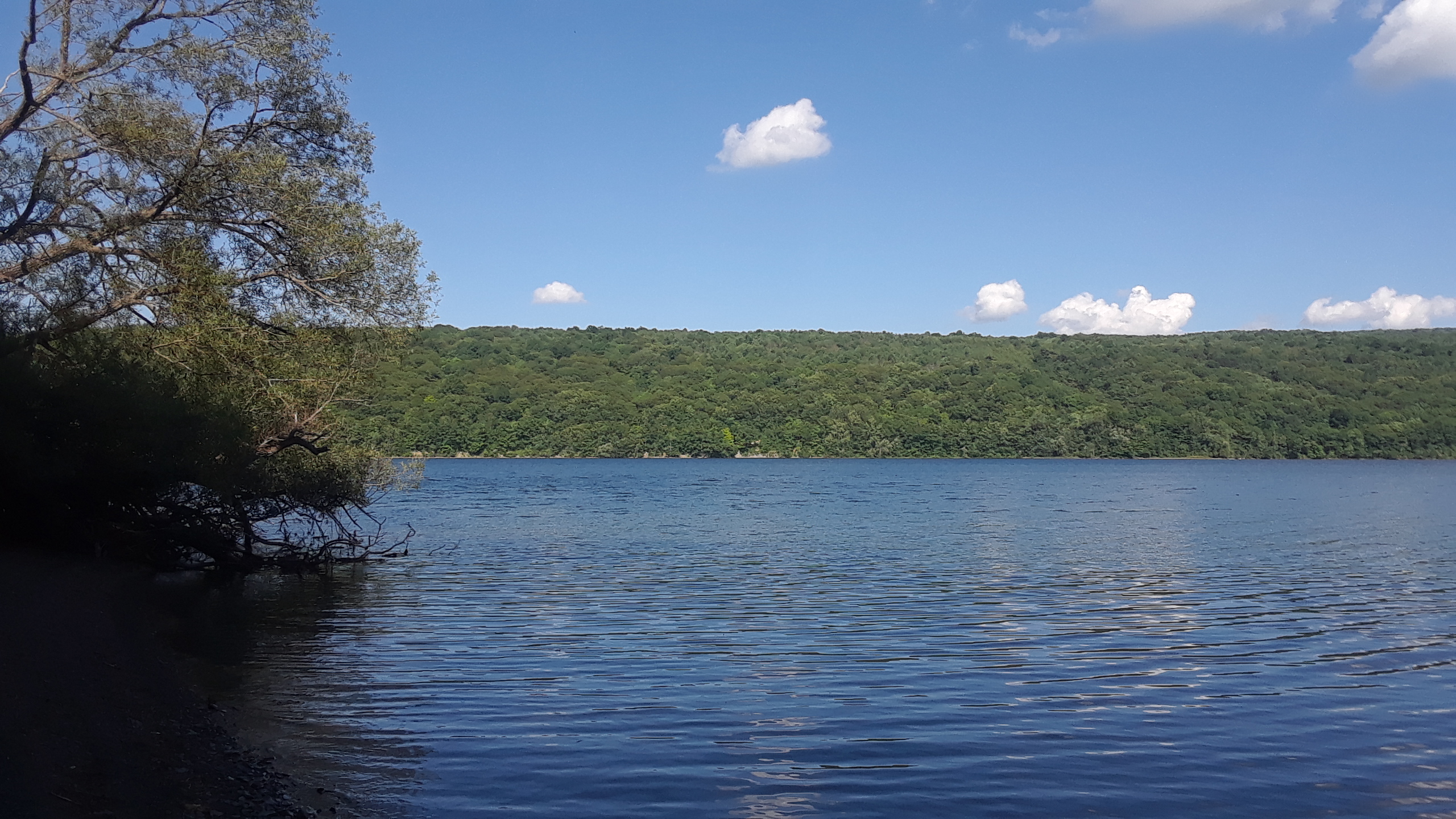 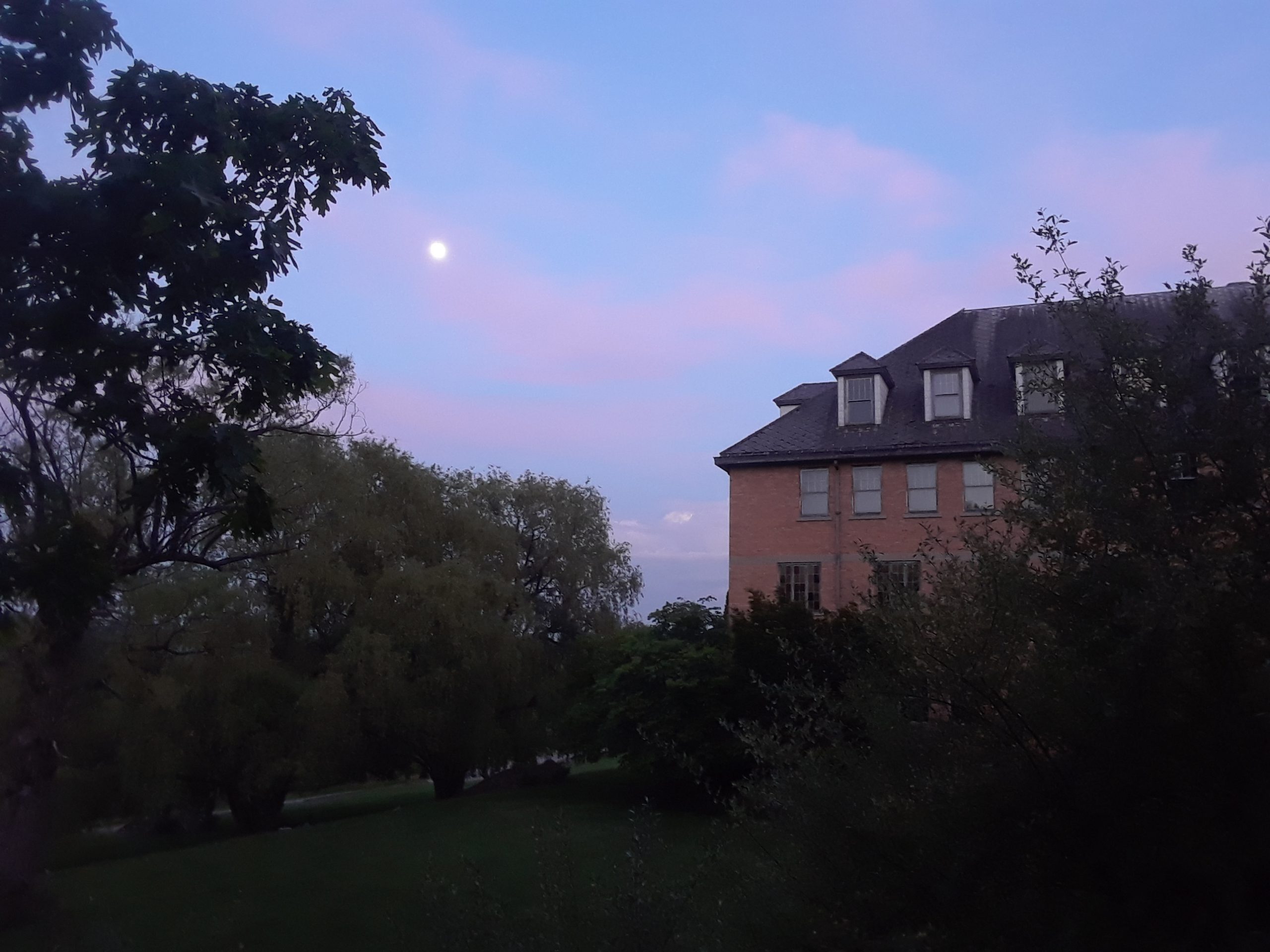