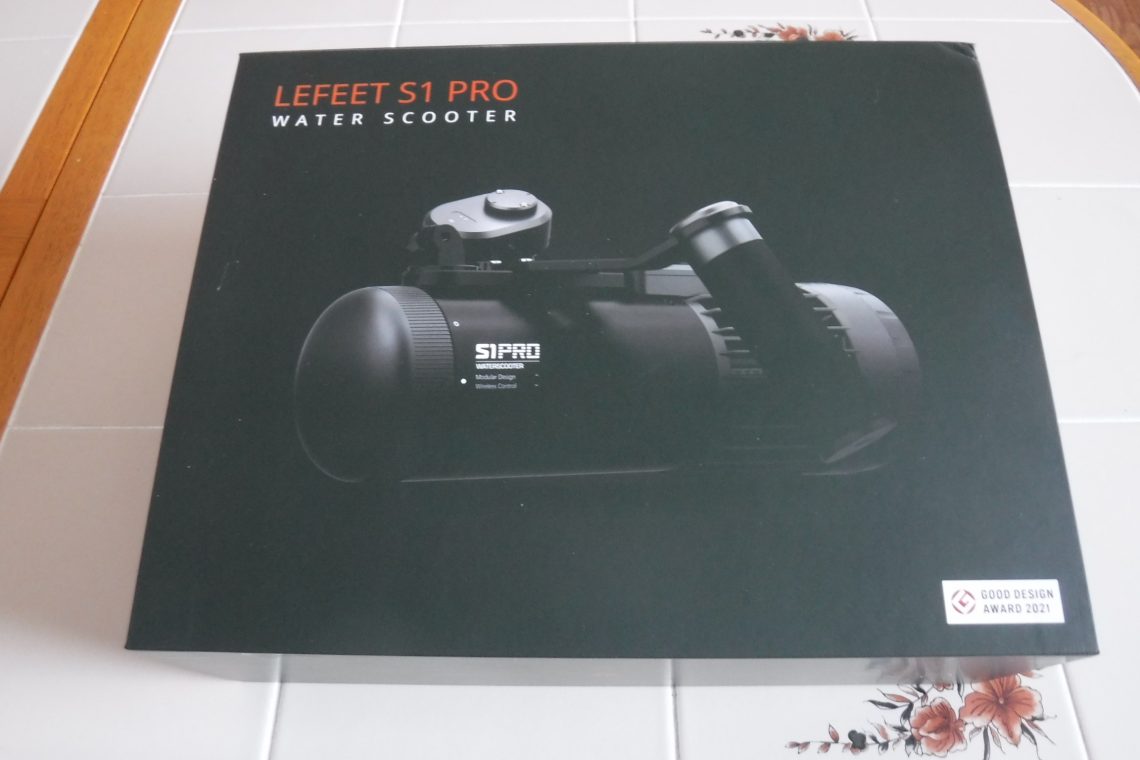 A few years ago, I did a beta test for the LEFEET S1, and then when the product was about to be released, I did a review of it. I really enjoyed that diver propulsion vehicle and got many great dives from it.  After I moved to St Michael’s I did not have much storage space and kept my dive equipment in rented storage space. It was not until we had a few cold snaps that I remembered that my DPV was still in storage along with the battery. The cold killed the battery. When I went to order a new battery, I found out that the production model had a few small changes, and one was the battery.

Shortly after that, I got an email from LEFEET telling me they were going to put out a new model, the LEFEET S1 Pro. They also asked if I would be interested in evaluating it for them.  They liked my previous review, even with the few negative comments I had. After covering the ground rules that my evaluation and any reviews would be honest, they agreed and told me they would send me one of the first ones to be shipped.

A few days ago, my LEFEET S1 Pro arrived from Hong Kong. The company’s website shows the LEFEET S1 Pro in pre-order, so It must be among the first to be shipped. It was a little like waiting to open a Christmas present. It is zero degrees outside, and that is Fahrenheit. Local diving is months away, as is my next planned vacation. While I can not use it, I can at least look at it.

My first impression while unboxing the LEFEET S1 Pro is that I am looking forward to using it. It is lighter and slightly smaller than the S1 model. The specs say it has more power. The battery is also lightweight and can and should be carried on a plane. 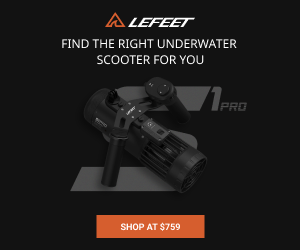 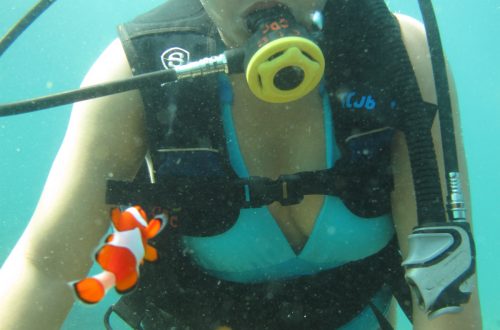 Learn How To Scuba Dive 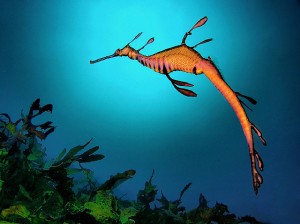 Never Fall in Love with a Scuba Diver 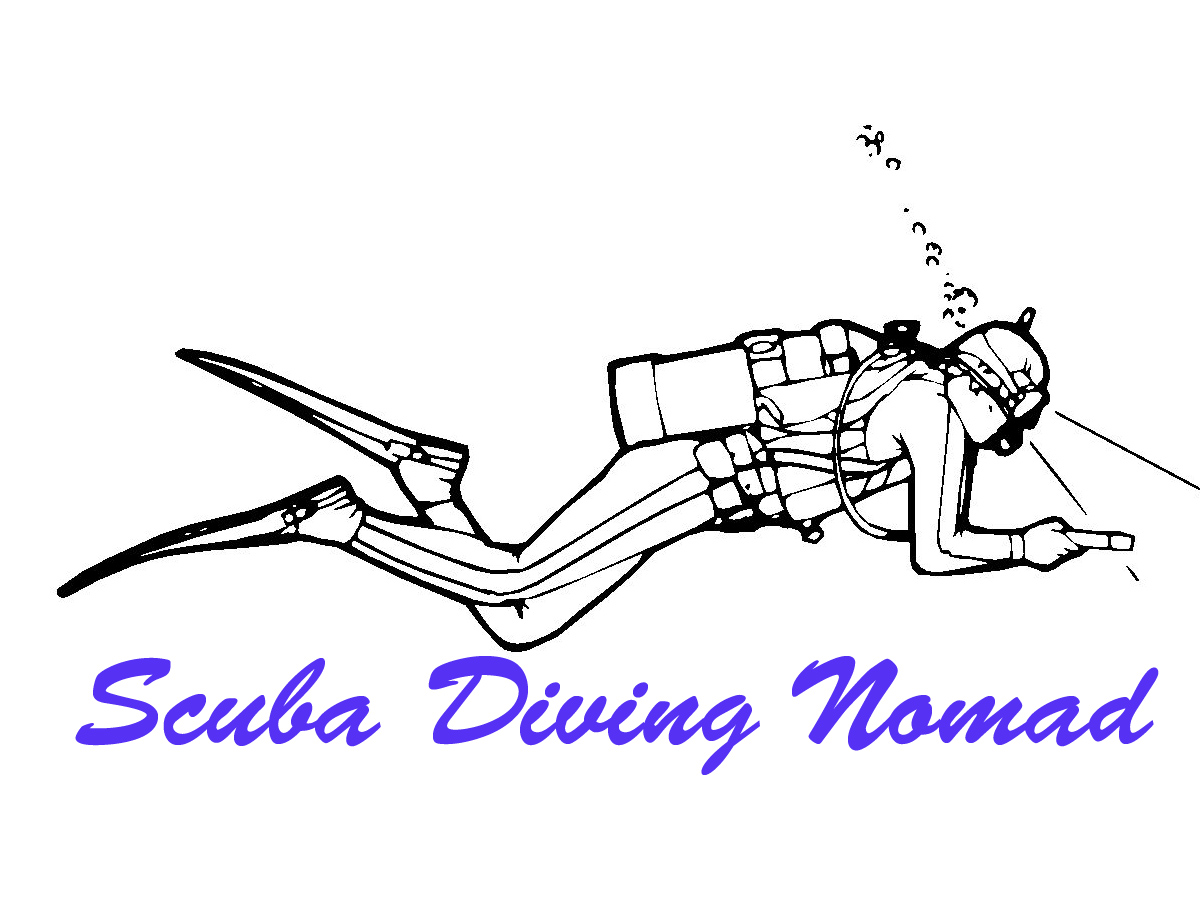