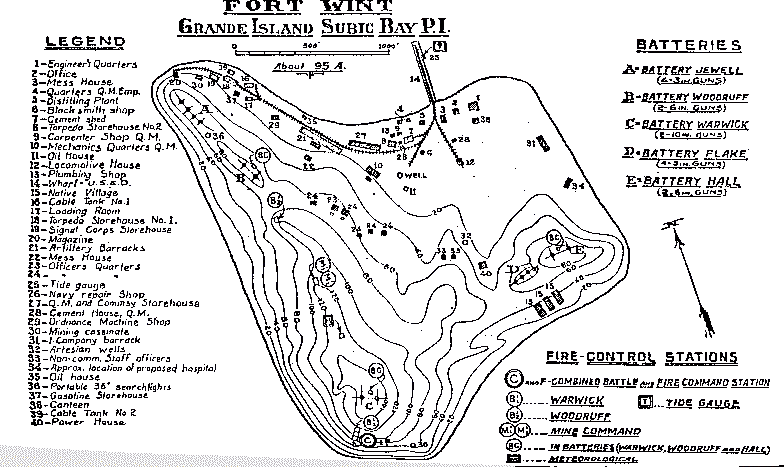 The Barges dive site is located on the north side of Grande Island. It is not what you would typically consider a wreck site, it does have a personality of its own. The true origins of the “barges” are unknown, however, I do have my own theory. I am convinced of it but lack documentary proof. I will present my theory later. Grande Island’s military importance dates back to the original Spanish fort. It became Fort Wint under the U.S. Navy until captured by the Japanese in WWII. After recaptured by US near the end of the war, it never regained its military significance. It was later used as a R&R center and at the end of the Vietnam war as a refugee camp.

Show options Hide options Additional options
It is currently the site of a resort. The “barges” is really a floating dock. How, when and why it sank is not known, and a few of the sections seem to be missing. The site is on the bay side of the island, so conditions are generally calm.On the map it is top left of the island. The first section sits about 40 meters from the beach in about 6 meters of water. It is mostly buried with just the top section visible. The next section is about 20 meters away and sits in about 10 meters of water. More of this section sits above the bottom and there are places to look in and under. These first two sections are generally parallel to a breakwater. A third section is mostly on top of the surface with little of it buried. The docks form a rough “T” with the right portion of the “T” sloping down to 32 meters and the left at about 18 meters. A bottom around the docks is mostly sand and the docks themselves have been completely covered with coral. The most common comment about this site is that the marine life always seems to change. The different depths also seem to attract its own variety of marine life. This is an all round dive site. It often used as a second dive and a training site. Discover dives and night diving is common at the site. The slope to different depths allows for deeper dives for experienced divers. 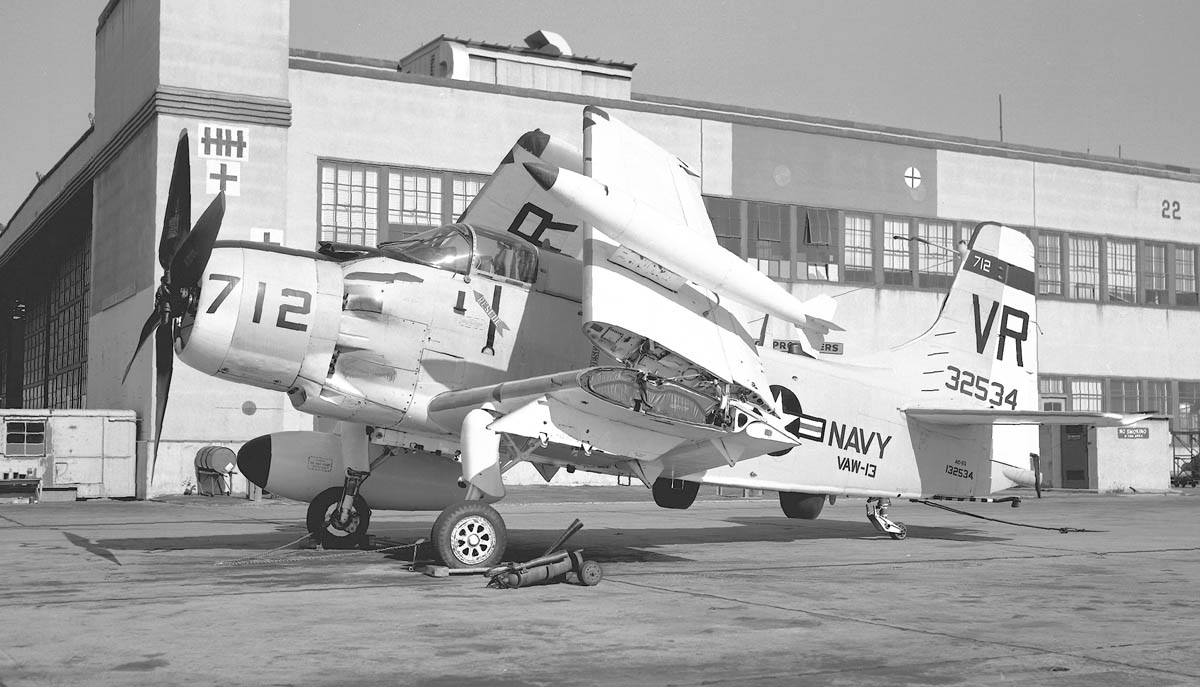 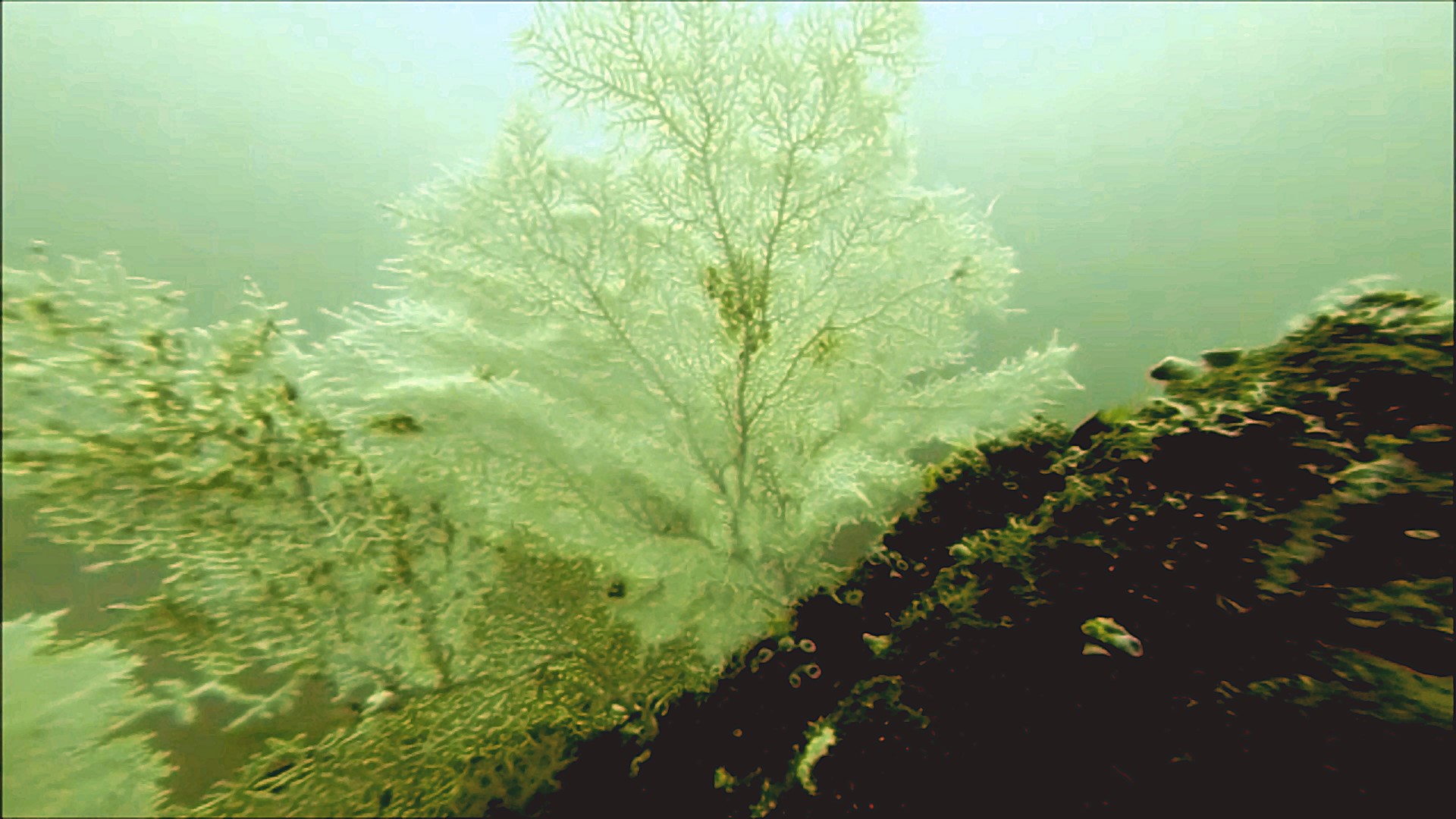